A still image from Bong Joon-ho's movie " Parasite "  - a man returned home from war after two years to find that his wife had moved to a neighboring estate - he asked her why she had moved, and she responded that their original home was haunted and unfit to live in - the man thought this was nonsense and insisted on moving back in  - that night, the man was woken by hearing the name of his dead grandmother being whispered over and over - the next night he was woken by being smacked on the head - the man still refused to leave and decided to "catch" the mischievous spirit - the next night he pretended to fall asleep and grabbed the shadowy figure when it came close to the bed - it was not a ghost, but their servant girl! - the man and his wife demanded an explanation - the servant girl explained that she had tricked them into thinking the home was haunted so that she could live there for free with her husband - they fired her :( This story reminded me of the mov
Post a Comment
Read more 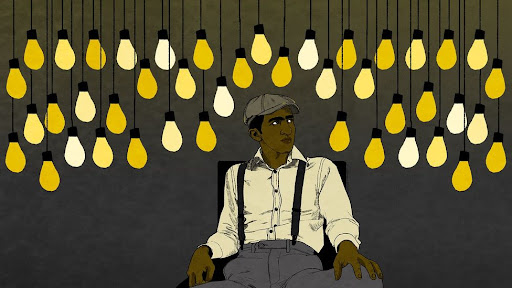 Story Lab: A Writer at Work 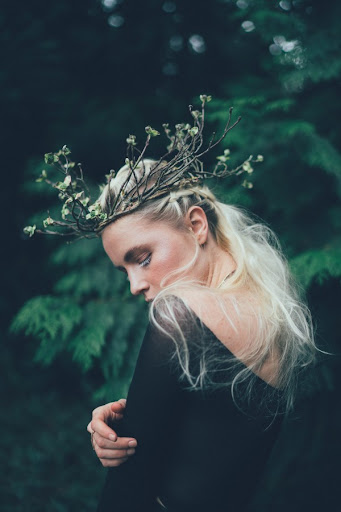 Reading B: The Young Man Who Would Have His Eyes Opened 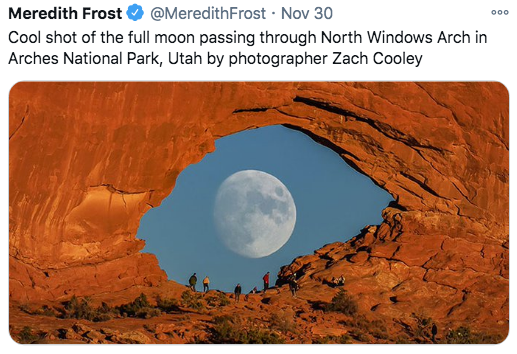 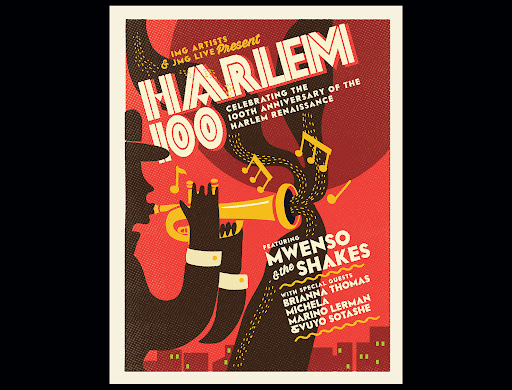 Wikipedia Trail: From The Big Lebowski to le Prix Goncourt 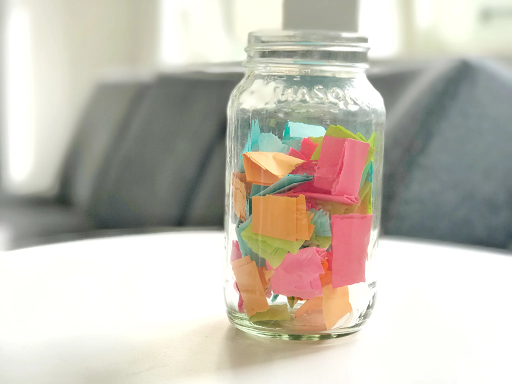 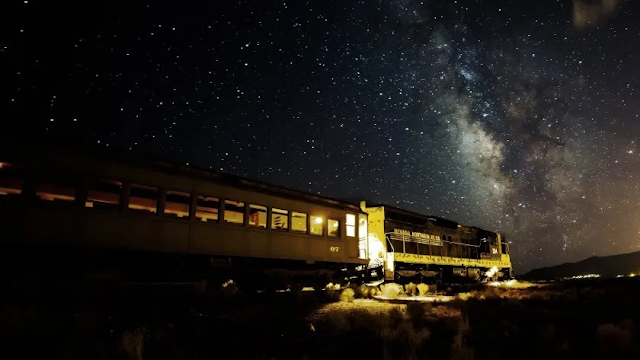 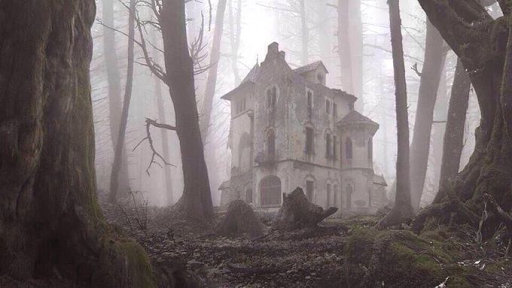 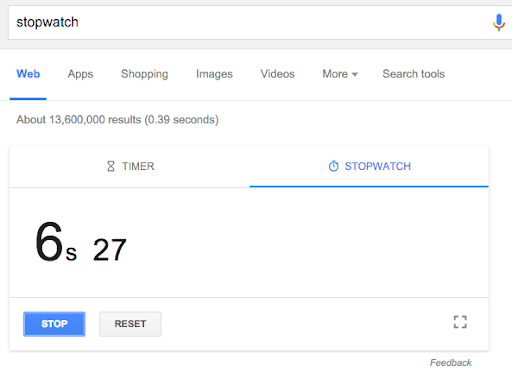 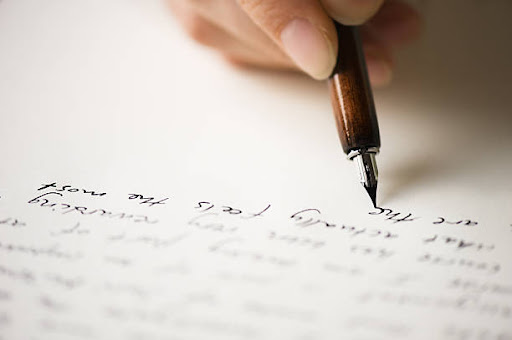